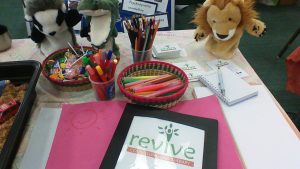 Art therapy is a form of psychotherapy and it uses art and media as a tool for expression. Its use of visual media makes it successful form of expression and communication with adults and children, especially with people who experience verbal communication difficulties and disabilities. It is also used as a medium with people with neurological problems, mental health, emotional and behavioural issues, neurological conditions and physical illness. It uses creative methods to improve a person’s emotional wellbeing, enhance cognitive abilities, manage stress and promote self-development. Art therapy does not require a client to have any artistic training, rather its techniques rely on the exploration of the properties of a wide variety of materials such as paint, clay, chalks and markers and the use of symbolism and imagery. The image can provide a safe boundary to enable the process of exploration without necessarily involving talking therapies or language, but in so doing can enhance and promote talking.

Art therapists are required to undergo training in psychological theories, clinical practice and human development. The profession has developed from a psychoanalytical and psychodynamic model to embrace cognitive therapies, neuroscience, mindfulness and mentalisation-based techniques. The training is postgraduate and the profession is state regulated by the Health and Care Professions Council (HCPC). Art Therapy is promoted in the UK by the British Association of Art Therapists (BAAT) which provides support, advice and an Art Therapy Practice Research Network for members. 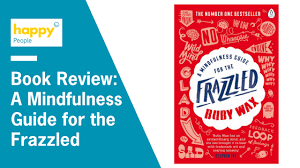 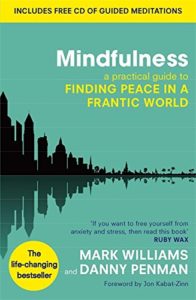 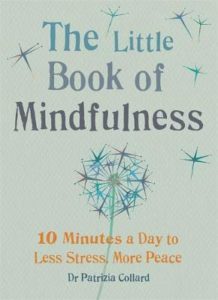 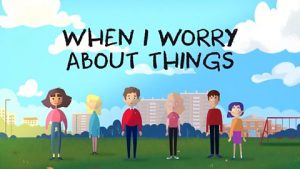 Teachers who are looking for useful resources on mental health can now access a series of video shorts on mental health for use with children in primary PSHE called ‘When I worry about things’.  Issues covered include bullying, OCD, depression, panic attacks and anorexia. Follow the link here to access the videos.